XRP is Getting Sued and Will Not Be Around Much Longer 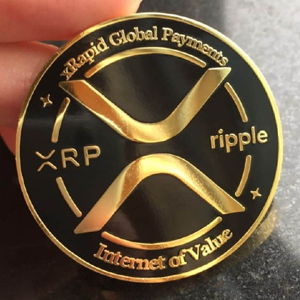 THE INTERNET - This is a first for Cryptocurrency as far as I know.  The Securities and Exchange Commission (SEC), has filed a suit against XRP.  It's more correct to say that a lawsuit is being filed against Ripple and two of their executives alleging that they were involved in selling "unregistered securities".  To be more clear, "At the heart of the federal agency’s complaint is the claim that XRP should be treated as a security — like a share in a company — rather than a currency." (CNBC citation in link above)

XRP, as I understand it, has been one of the primary large coins for a bunch of years.  Many of the largest exchanges treat it as a primary trading pair like BTC, LTC, and ETH.  If you are wondering who Ripple is, they are a financial tech company that owns the XRP coin.

For my own personal story on this, right about the time that I saw BTC starting to spike, I was looking to sell some off to lock in a profit.  Since I had heard of XRP, I thought it would be a good idea to buy in.  The next gotdamn day, the SEC announced their suit!  So I sold it off again instantly.  Fortunately I lost nothing.  But if I had not seen that news come through, I would have lost that one.

So what happens now?
Well we really don't know.  Which, of course is typical of crypto investing.  But it seems that Ripple will be fighting this in court.  If they win, then things go back to normal.  If they lose, the coin will probably never recover.  Many exchanges like Coinbase and CoinDesk are delisting it or halting trading already.

So as I implied in the headline, I hope you sold your XRP.  Because it might die.  And your investment would be gone. 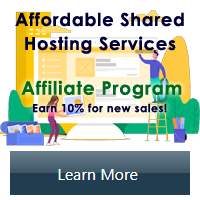 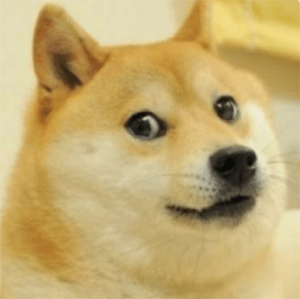